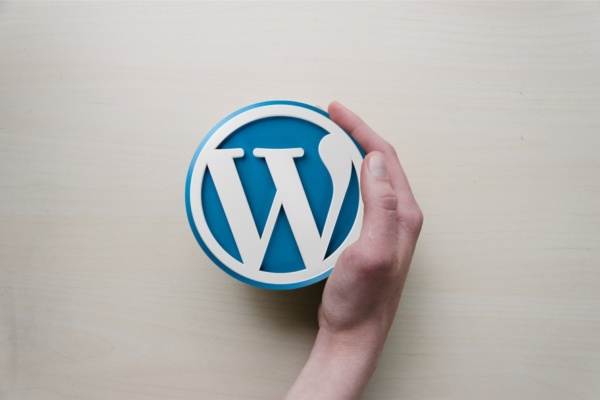 If you own a website on WordPress, you might want to familiarize yourself with the new update that should be taking place within the next few days (most likely). Programmers have probably heard about the new WordPress forecast, as well as the fact that and that a big change, “called Gutenberg”, is coming…

For those of you that haven`t heard, the new update to 5.0 in WordPress is going to be called Gutenberg. It`s a new editor the goal of which is not to utilize shortcodes and HTML to make things work but to make it easier to use for all of us, especially those just starting to work using WordPress. However, not only will the editors change, but so will the editing page layout and design.
The developers are still working on the new updates. However, to make it work, Matt MullenWeg (the founder) is hoping to get 100,000 active installs of the beta version to work out a lot of the bugs, issues, to allow them to process new ideas and feature requests.

If you own a website, you are probably wondering what’s going to change with the update. Gutenberg will not be optional. Once they officially upload it to WordPress, you won`t be able to turn it off, as it will become the official editor. So, it`s going to change your editor. For those that are used to the old look, you can still get the Classic Editor, which you can use to restore the old post editor for the time being.

To avoid faulty plugins, it’s worth taking a look at its description. This is a standard procedure before any update, which will allow you to check whether your important components that make up the page have already been updated by developers. However, you will be able to check the compatibility of plugins and themes only when WP 5.0 comes out.
It`s worth giving the developers some time before installing the new upgrade because they can catch some errors that may occur with plugins and themes. Giving them an extra 2-3 weeks is worth waiting for. The plugins and themes will be repaired when the next small update appears.
Overall, though we are excited to welcome the new update, only time will tell if it was a success.
What are your thoughts on the Gutenberg project? What would you like to see in WordPress? If you are looking for more advice or suggestions on how to get ready, contact us and we’ll help you!